Back rank mates occur when a king is checked horizontally along his back rank by a queen or rook, and has no place to ecape to. Although they don't happen very often at grandmaster level, because strong players are savvy enough to keep an eye on their back rank, they happen frequently at beginner and novice levels. Let's look at some examples.

Imprisoned by his own pawns

Probably the most common variety of back rank mate involves the king being trapped behind a wall of his own pawns. The king seems so safe behind his pawns that it's easy to get carried away in other plans and leave the back rank unguarded.

A second piece to cut off the escape

A similar checkmate to the one above happens when the king is not completely trapped behind his own pawns, but any squares he might go to are covered by a second attacking piece.

If your opponent has a piece protecting the back rank, you can sometimes still achieve a back rank mate if you can bring more force to bear.

Defending against back rank mate

As well as knowing how to give a back rank checkmate, you will want to avoid falling prey to one yourself. Keeping a rook on your back rank to fend off any threats is one way of doing this, but sooner or later you will want to advance your rooks up the board to attack. 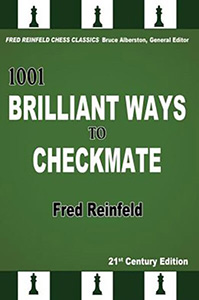 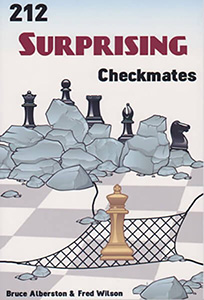