The correct technique is to use your king to force the enemy king to give ground, by gaining the opposition. The opposition is when two kings stand face to face with one square between them. The king whose turn it is to move must break the opposition and move away, allowing his rival to advance. Here is the same example as above, with white using the opposition to drive the black king out of the pawn's path:

Although the side with the extra pawn has good chances of winning using the technique above, there is an exception: If the pawn is a rook pawn - an a-pawn or h-pawn, which start in front of the rooks at the edge of the board - then there is no way to force the enemy king out from his blockade, and the game is usually drawn. 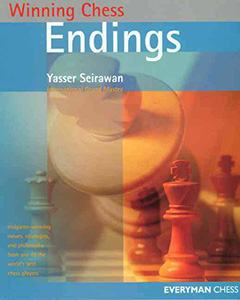 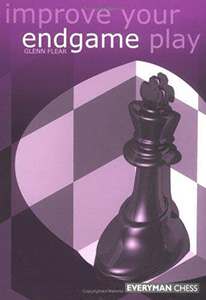 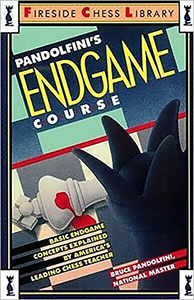